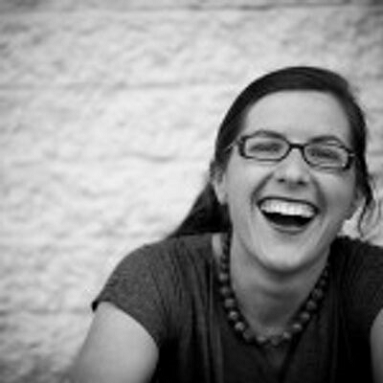 IN BRIEF: Kez has a natural, vibrant voice that lends itself to cheekiness, does a great
“mum tone”. Versatile and brilliant for salesy reads and station promos. Just don’t ask her for character voices because, in her own words, she is terrible at them… (add honest to the above blurb)

ABOUT:
Kez has always been loud, just ask her mother. As a younger person she decided to put that loudness to good use and became an opera singer with a degree in Classical Music.

After a series of unfortunate events, fortunate for her, but unfortunate for her listeners she entered into the world of radio broadcasting at stations across NSW and including a stint at Hit105 Brisbane. If that wasn’t enough she had to go and marry a sound engineer so now she has someone to record her constantly.