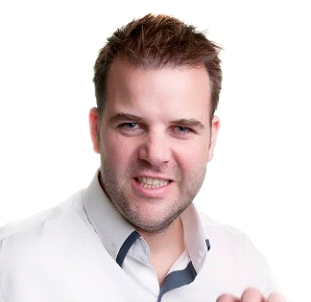 ABOUT:
Tom is a NIDA trained Actor and a multiple award-winning writer. Having written for radio, TV, on-line and film for the better part of two decades, he is incredibly adept at breathing life into your script–finding engaging hooks even in the straightest of straight reads. As well as Acting and Voice Acting in live-action and animated TV series, Films and On-Stage, Tom has brought to life TV, Radio and On-Line campaigns for national and international brands including McDonalds, Audi and Woolworths…

When you hear Tom’s demo, you’ll understand why writers love working with Tom to
bring their creative to life.